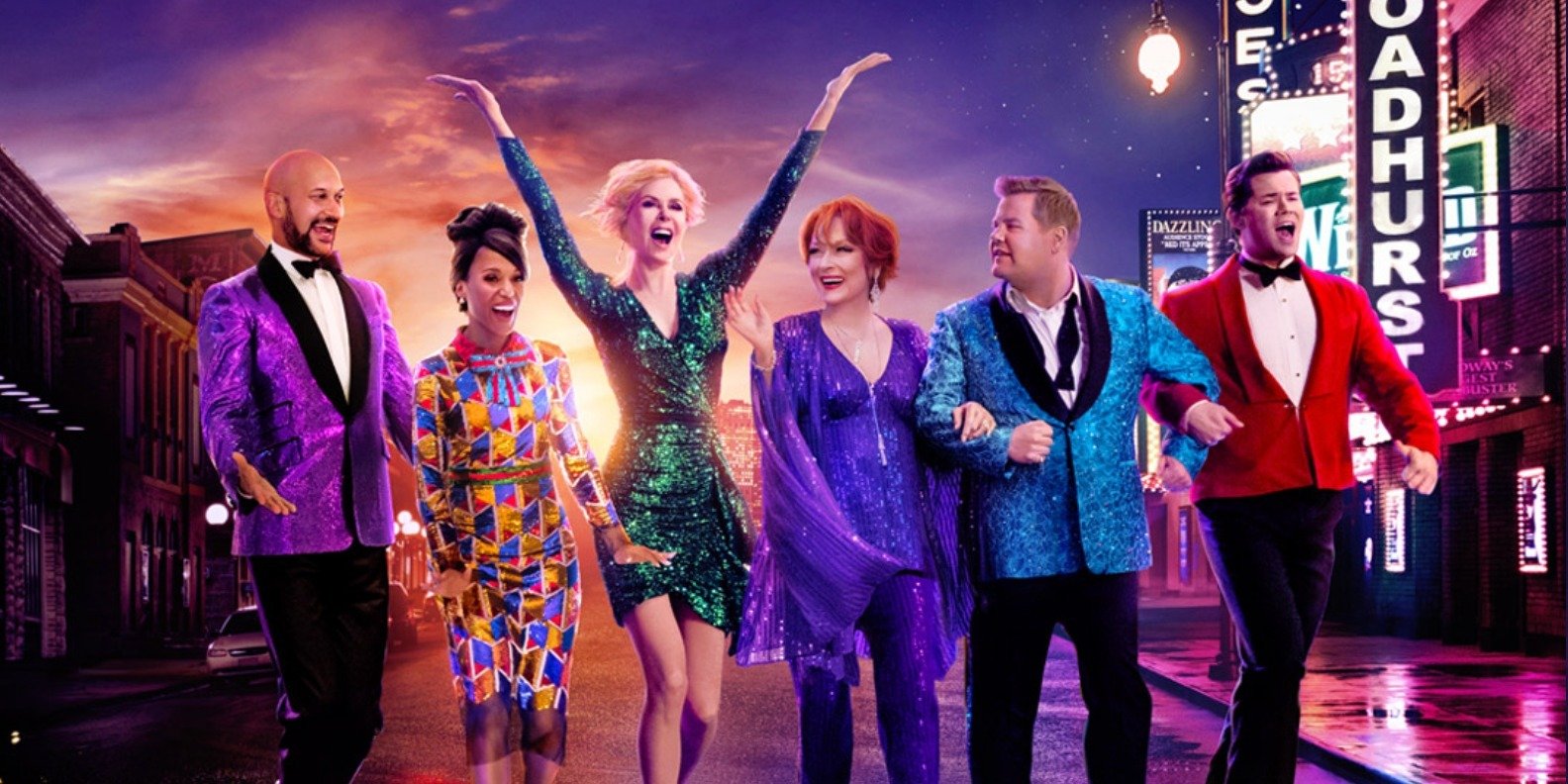 Based in Indianapolis, Indiana, Heartland Film was founded in 1991 with the mission to curate, promote and celebrate thoughtful and engaging films from diverse perspectives. The films we select and exhibit – whether they inspire conversation, ignite imagination, or shift perspectives – all have one thing in common: they are entertaining films that do more than just entertain.