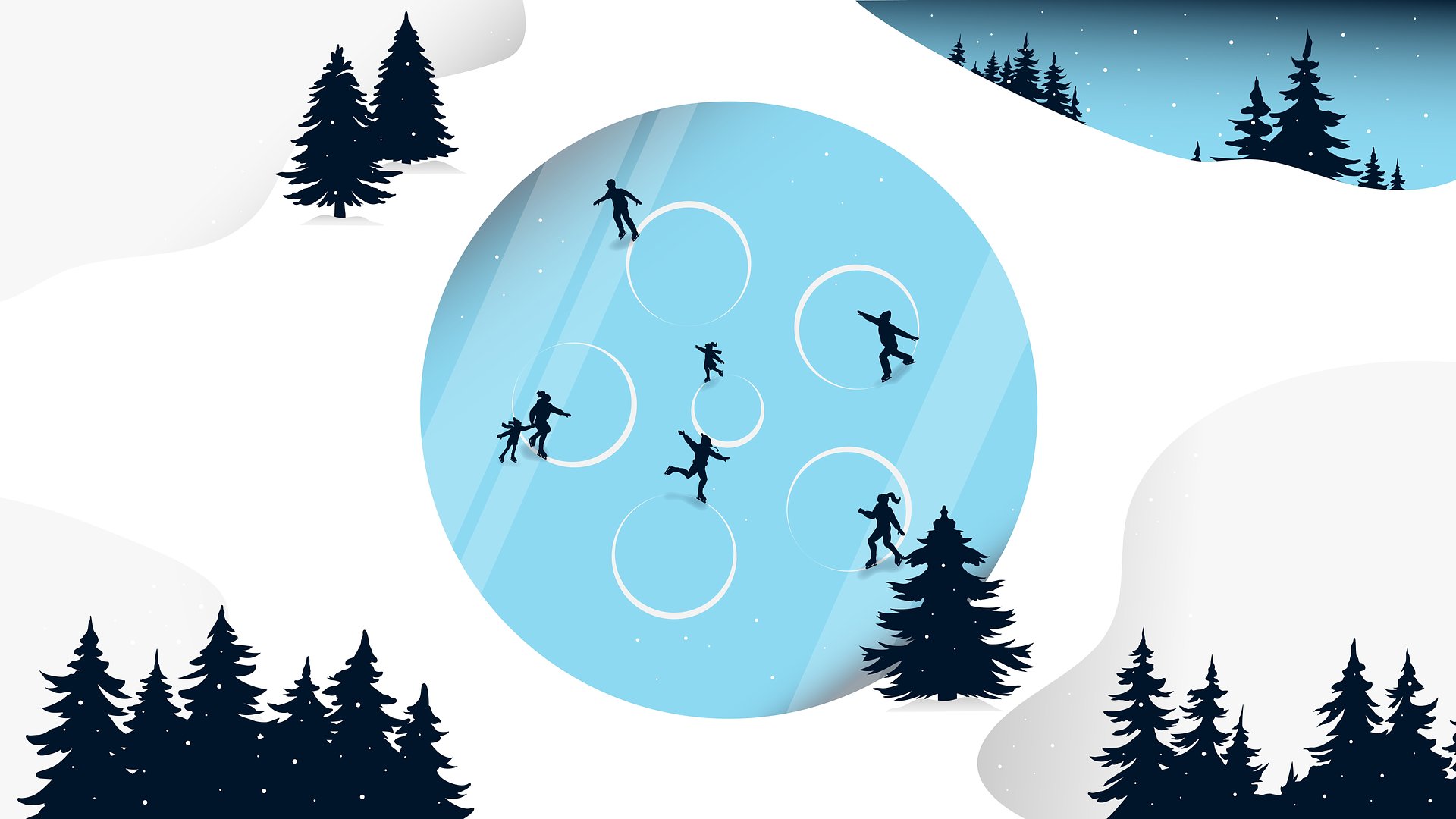 Holiday classic films will be showcased over six days at Merry Movie Nights
Media Contact: Jessica Chapmanjchapman@heartlandfilm.org | 317.750.3902
*Please note: This press release can be downloaded as a PDF or a Word Document. Download option buttons are available at the end.
(NOVEMBER 10, 2022) INDIANAPOLIS –This December, Heartland Film is proud to introduce a new mini-movie series, Merry Movie Nights. Over six days, eight classic holiday films will be showcased at the movie series that will take place at the Basile Theatre at the Historic Athenaeum (401 E Michigan St, Indianapolis, IN 46204) on December 1 & 2, and at the Arts for Lawrence's Theater at the Fort (8920 Otis Ave, Lawrence, IN 46216) on December 15, 16, 17 & 18. 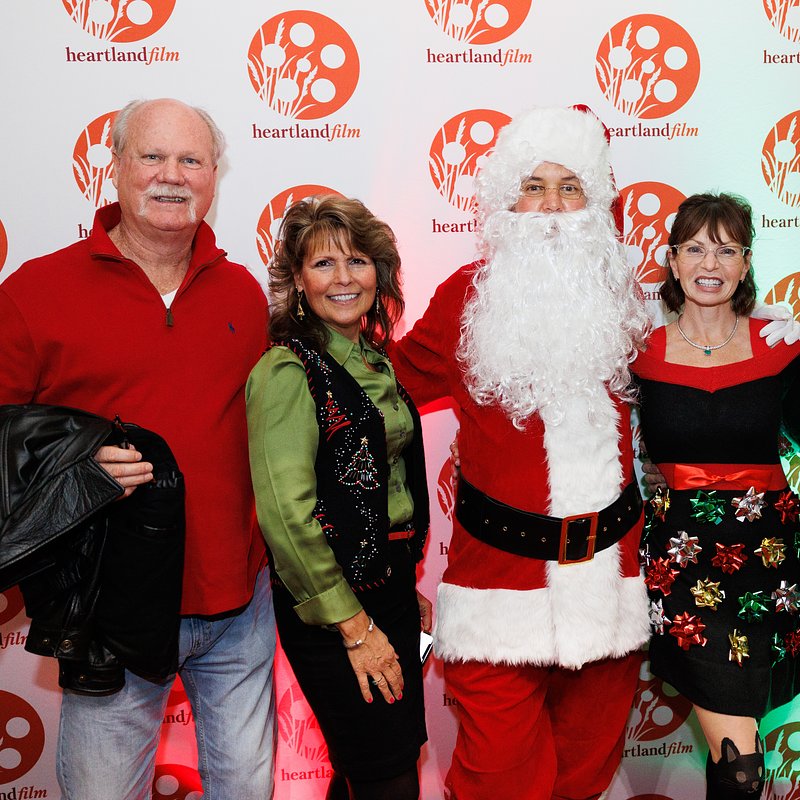 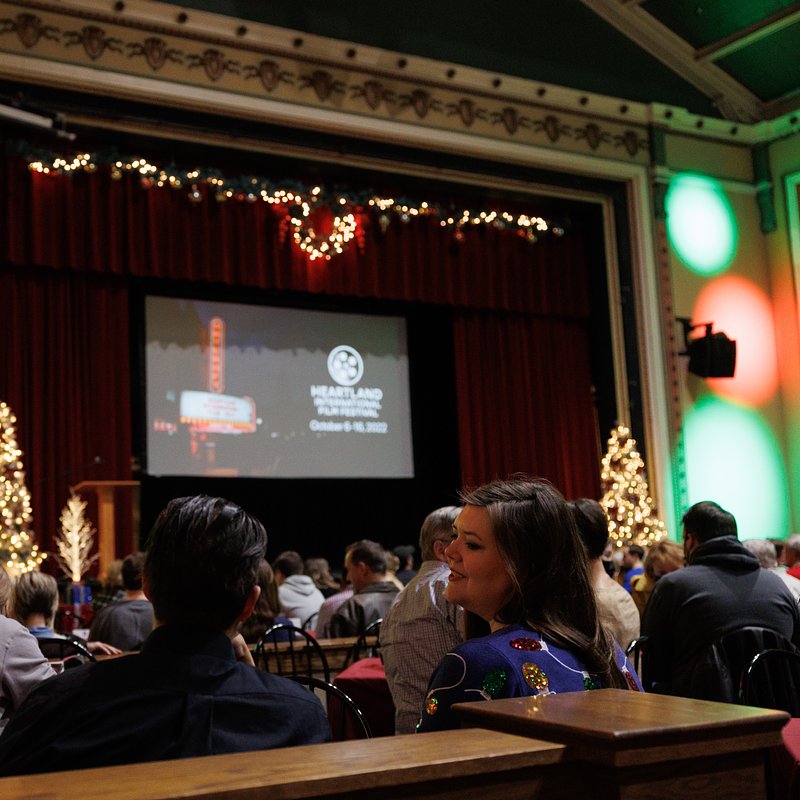 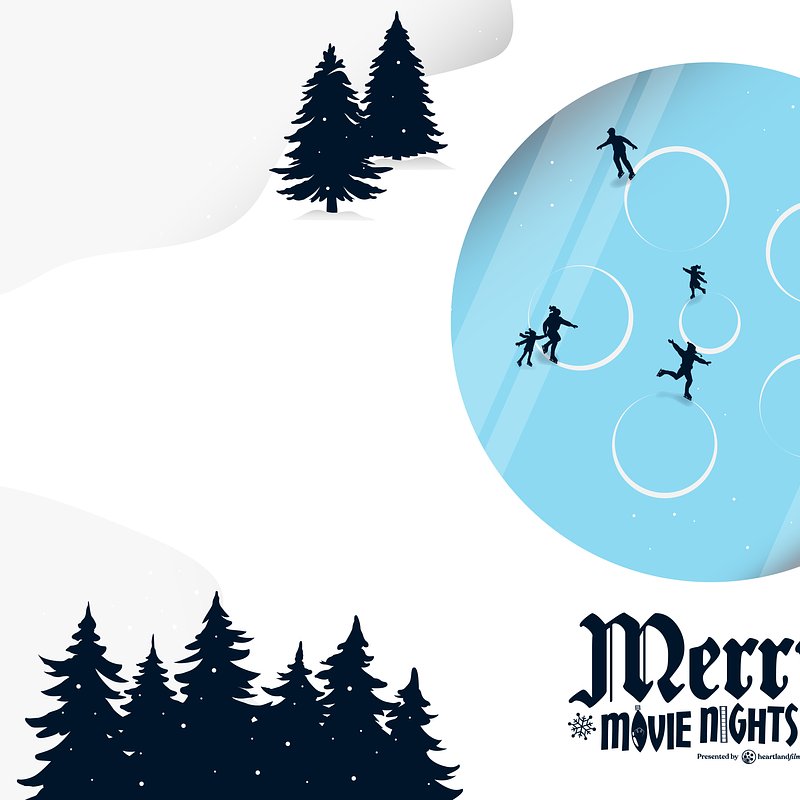 "There's no better way to get in the holiday spirit than with classic movies," said Heartland Film President Michael Ault. "We're excited to invite people out to experience their favorite films in these two festive environments!"
Both of these locations have many fun winter activities to experience before your film. The Athenaeum is now home to a new Christkindlmarkt and the city of Lawrence is hosting the third annual Winterfest with an outdoor ice skating rink just down from the theater. 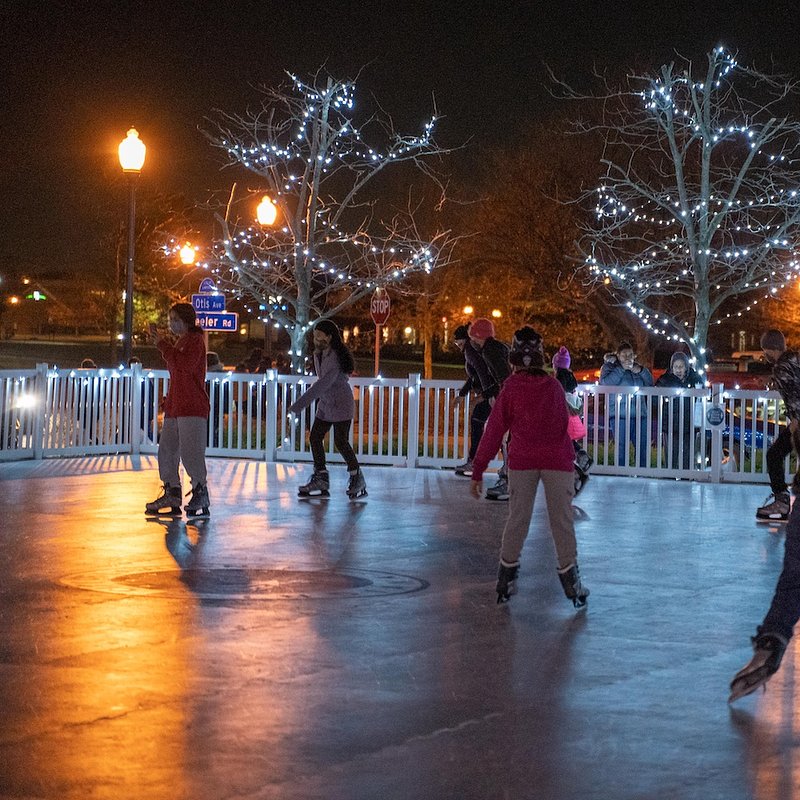 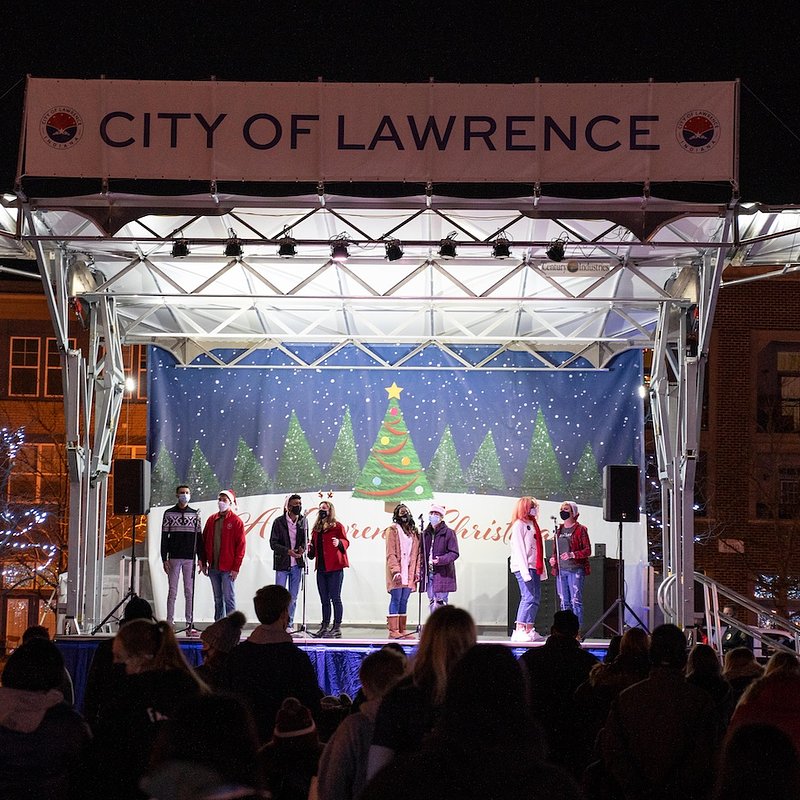 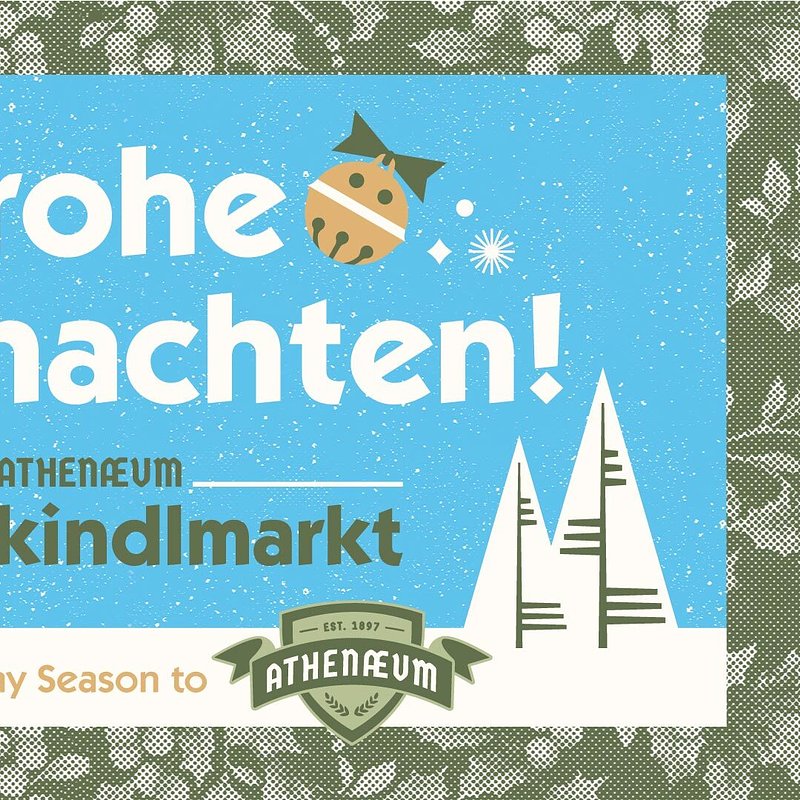 The series kicks off on Thursday, December 1, with an Ugly Christmas Sweater Contest at the screening of "It's A Wonderful Life" at the Historic Athenaeum. Kids under 12 get in for $10. Tickets are priced at $12, and Heartland Film Members get 20% off. All attendees will receive free hot chocolate! The full schedule of films can be found below or at HeartlandFilm.org. 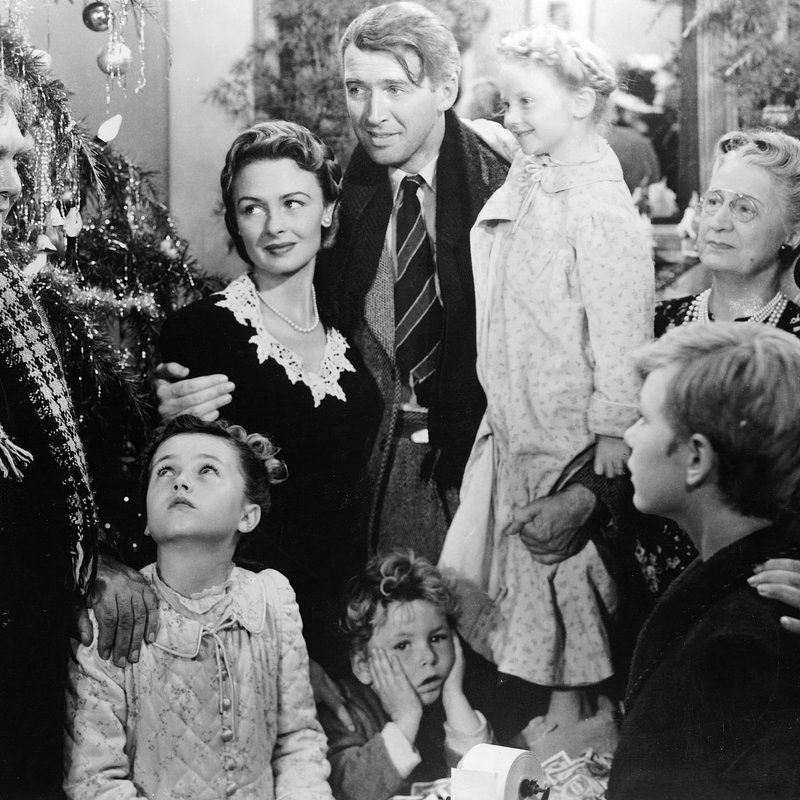 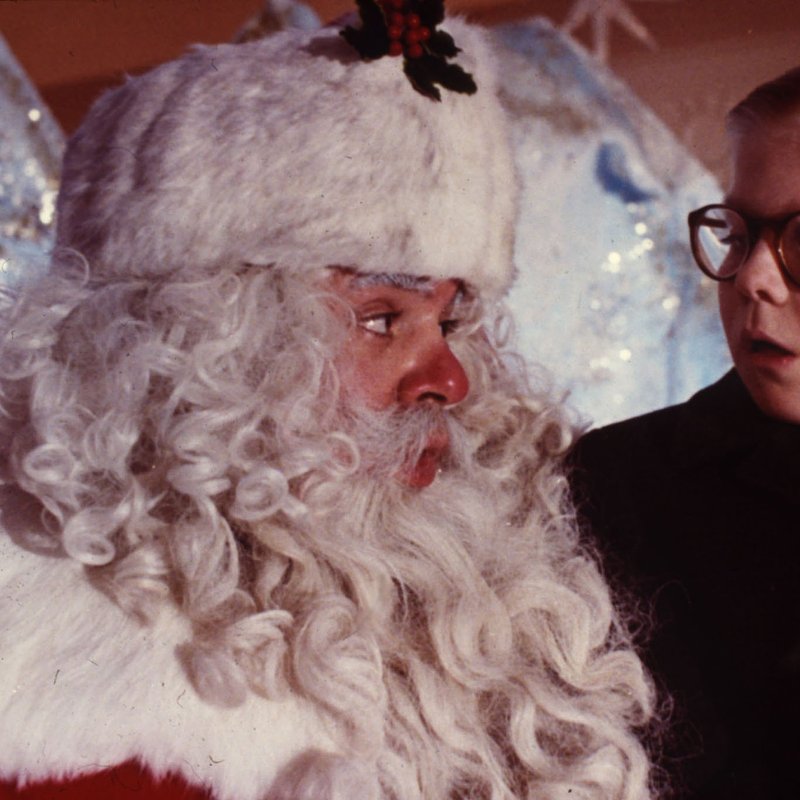 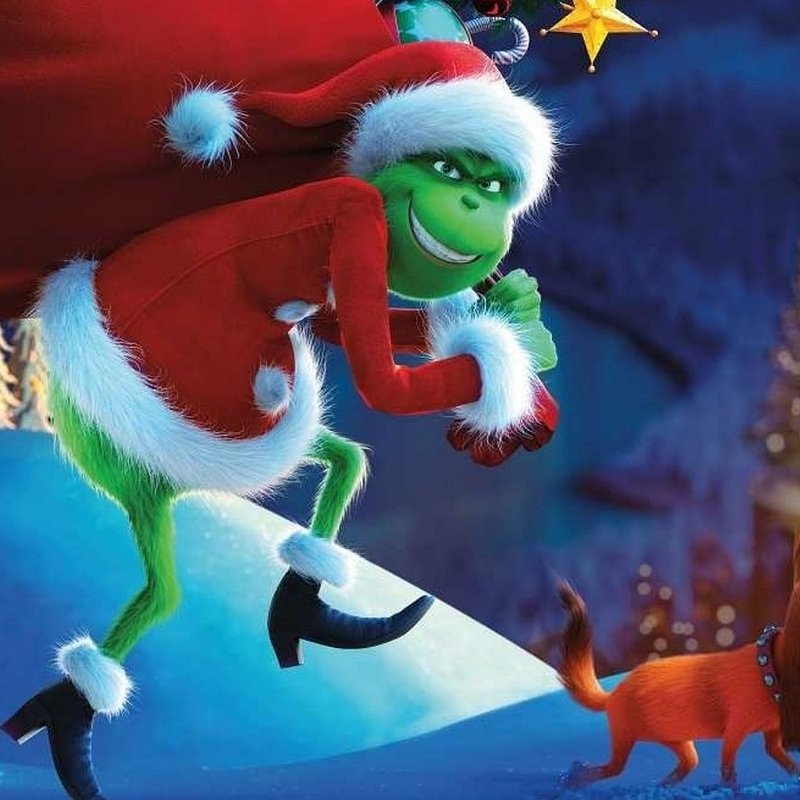 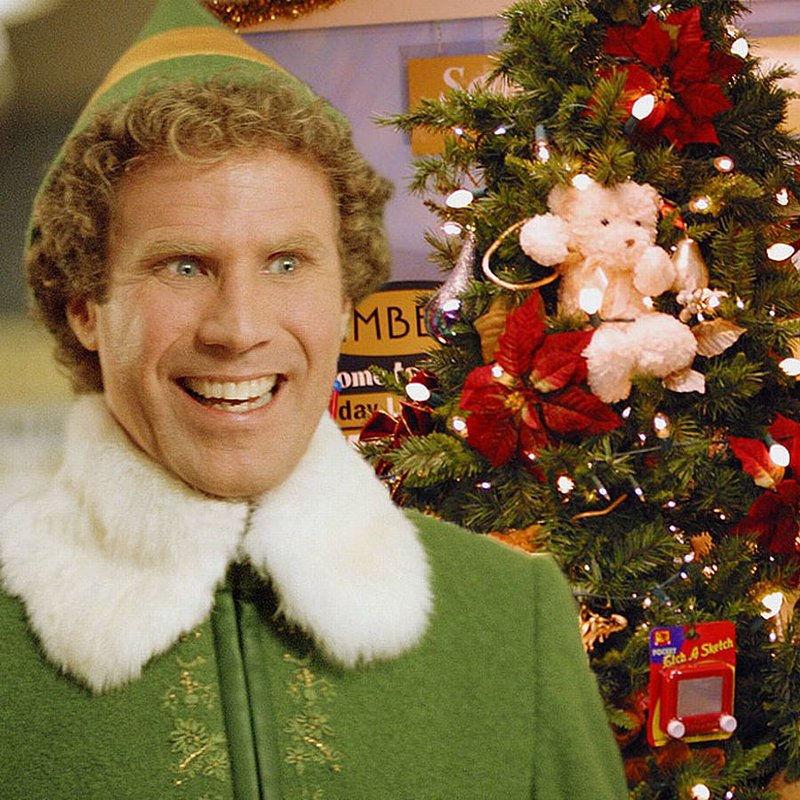 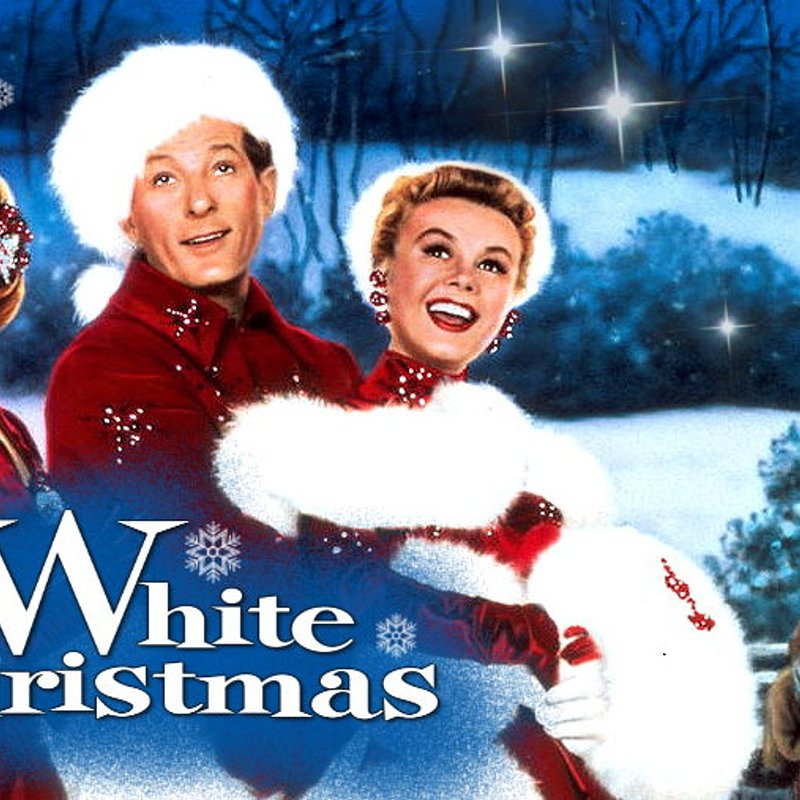 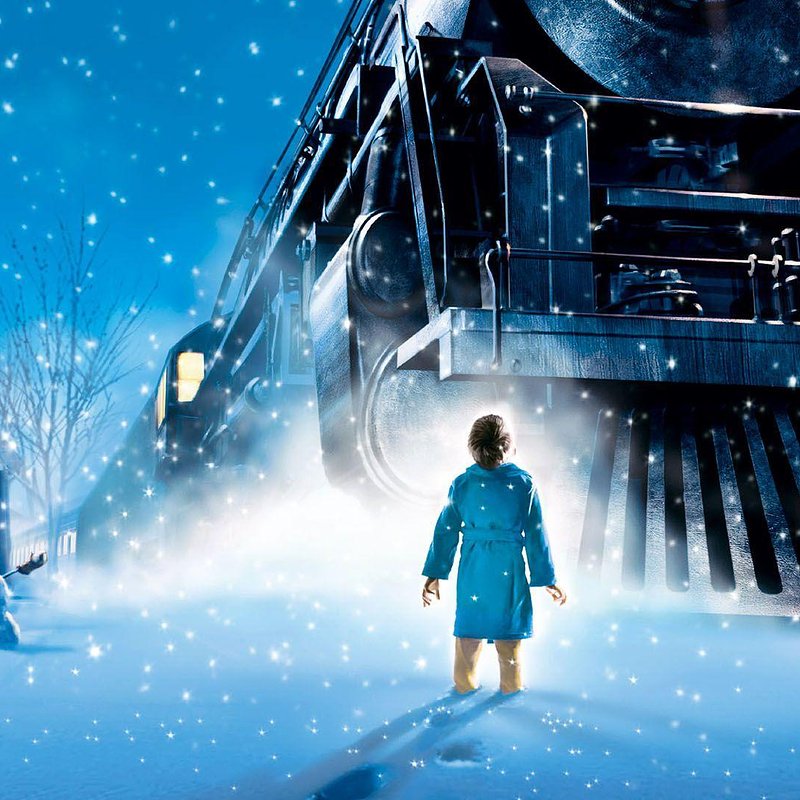 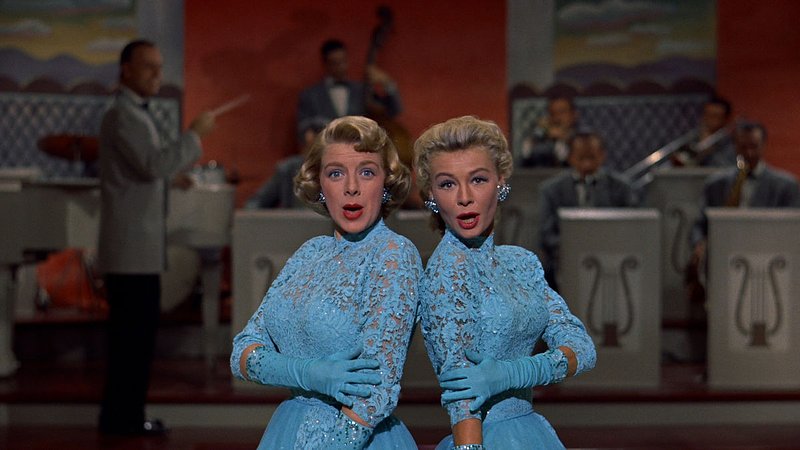 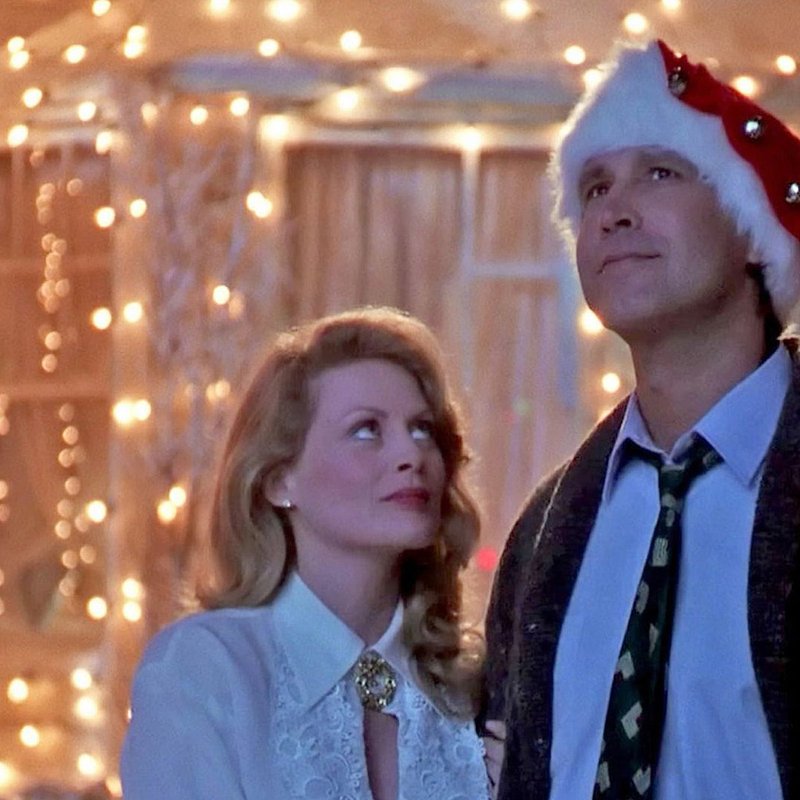