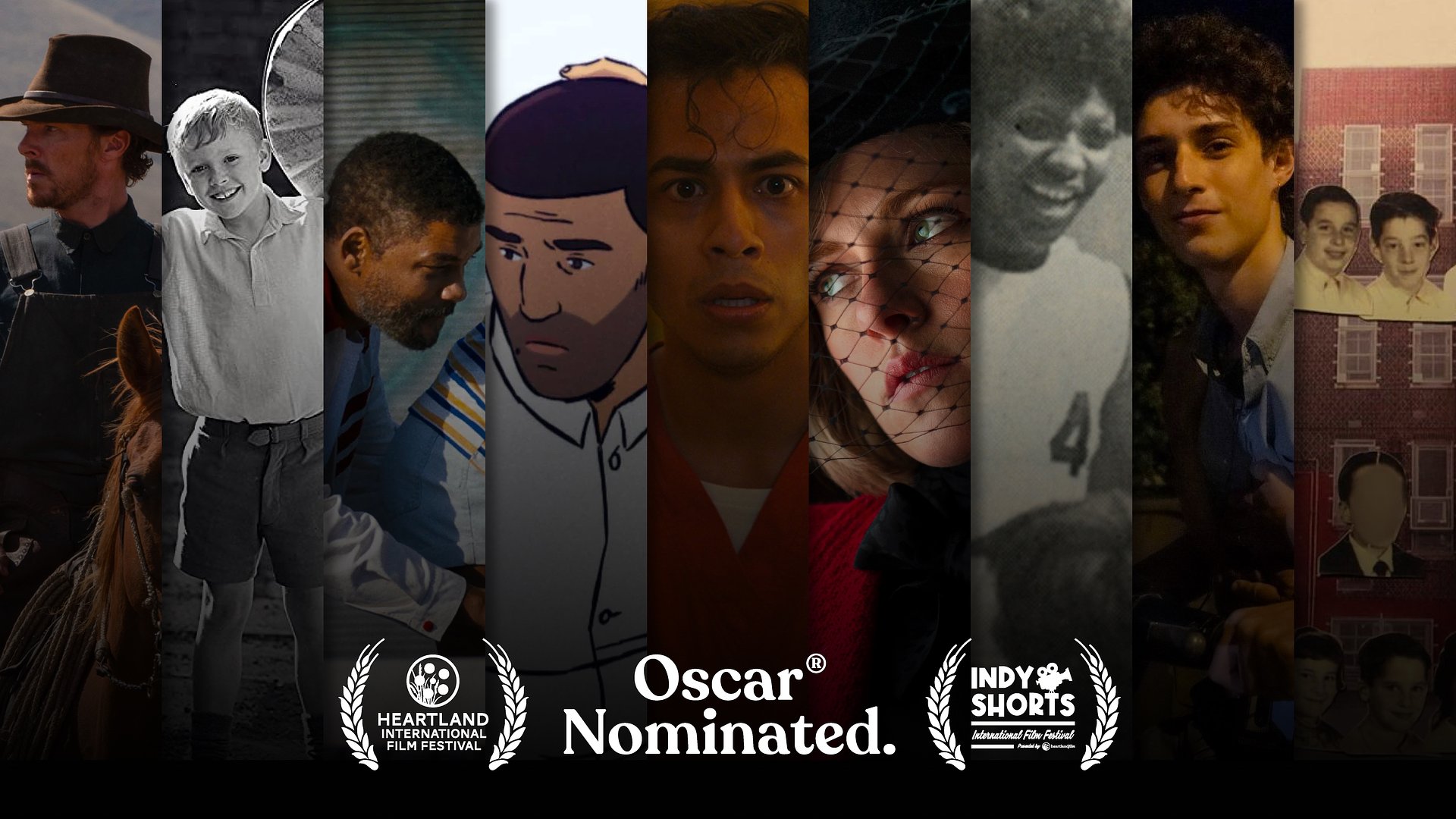 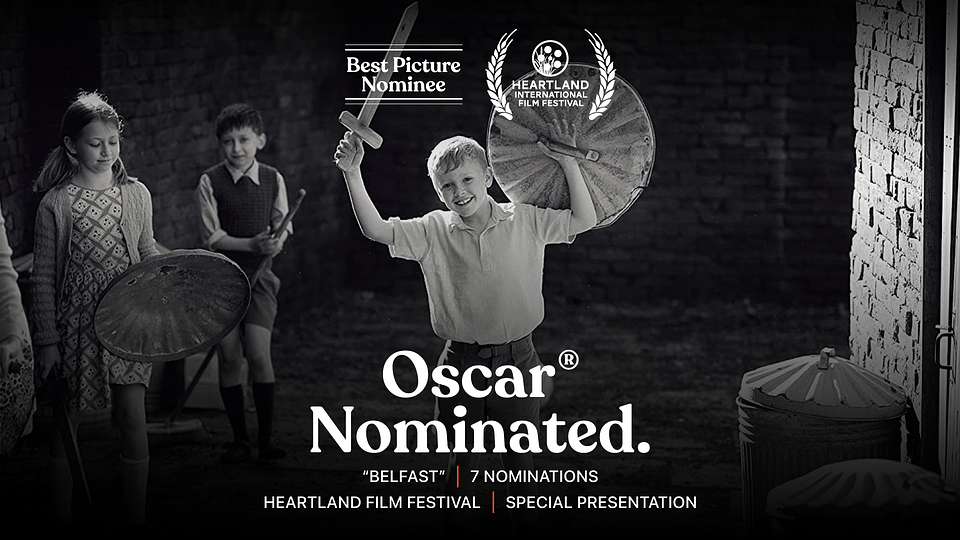 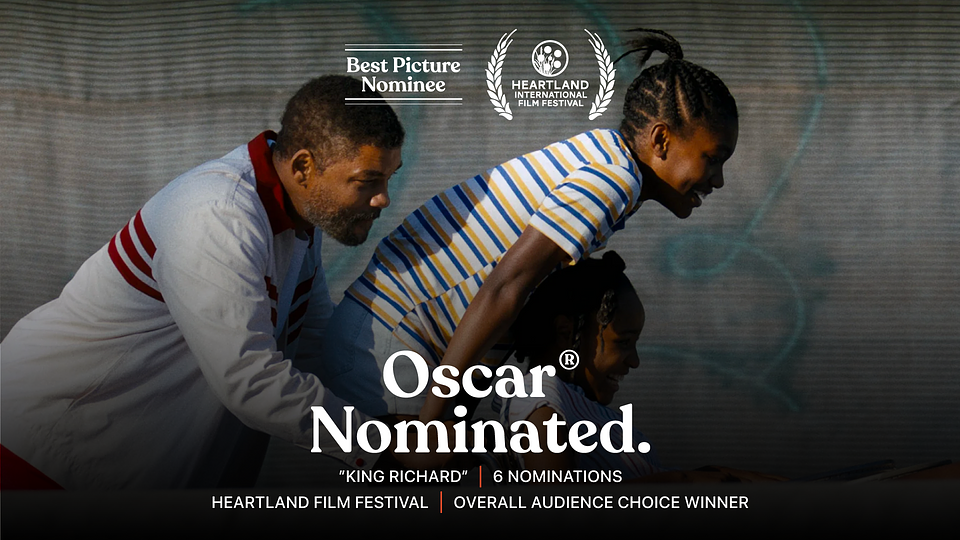 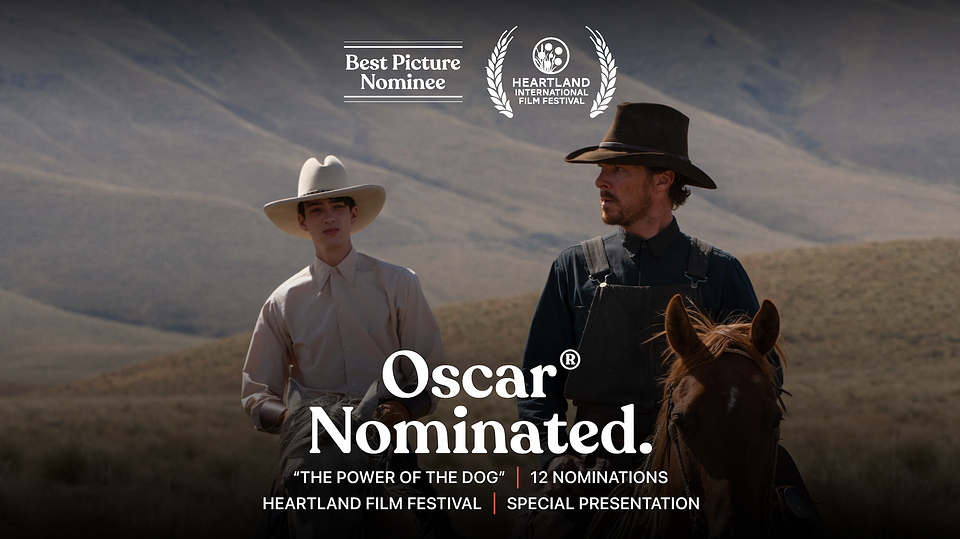 POWER OF THE DOG (NETFLIX) 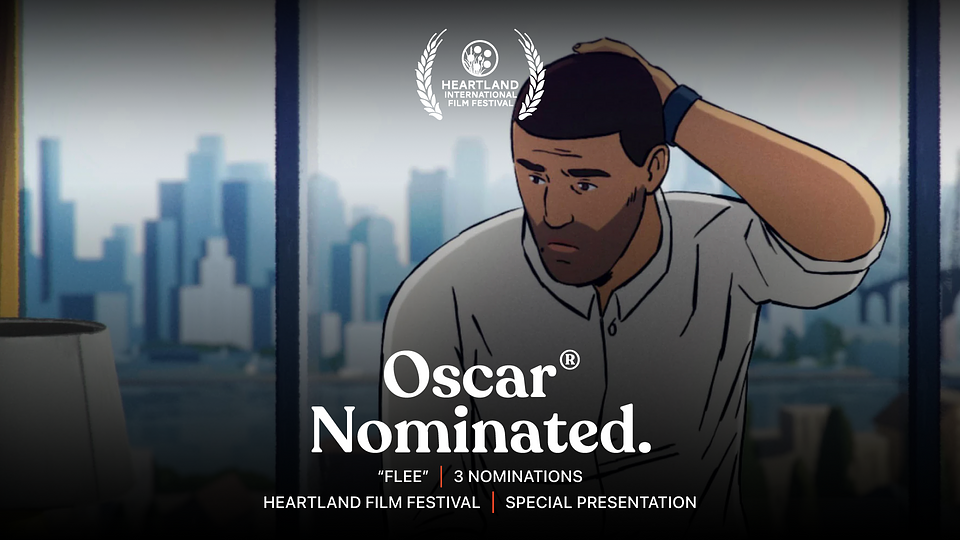 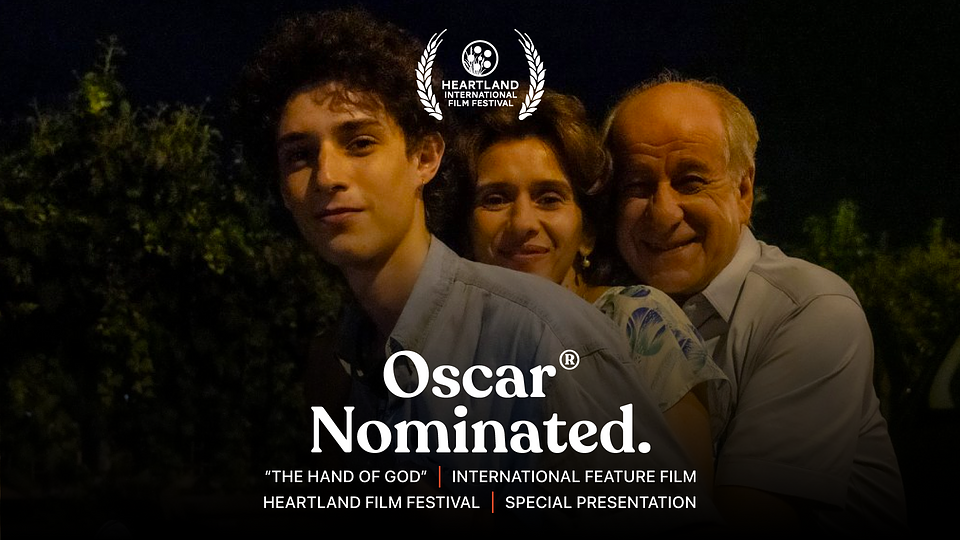 THE HAND OF GOD 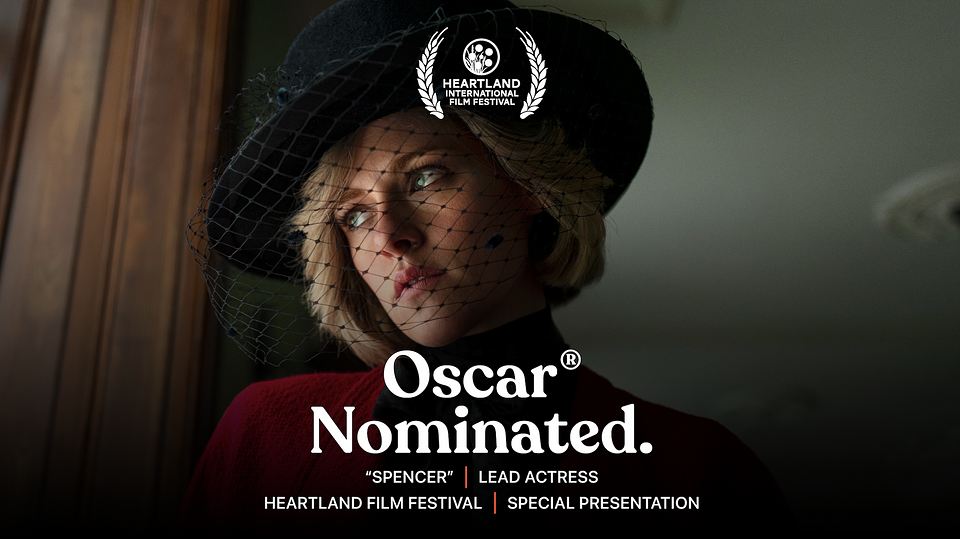 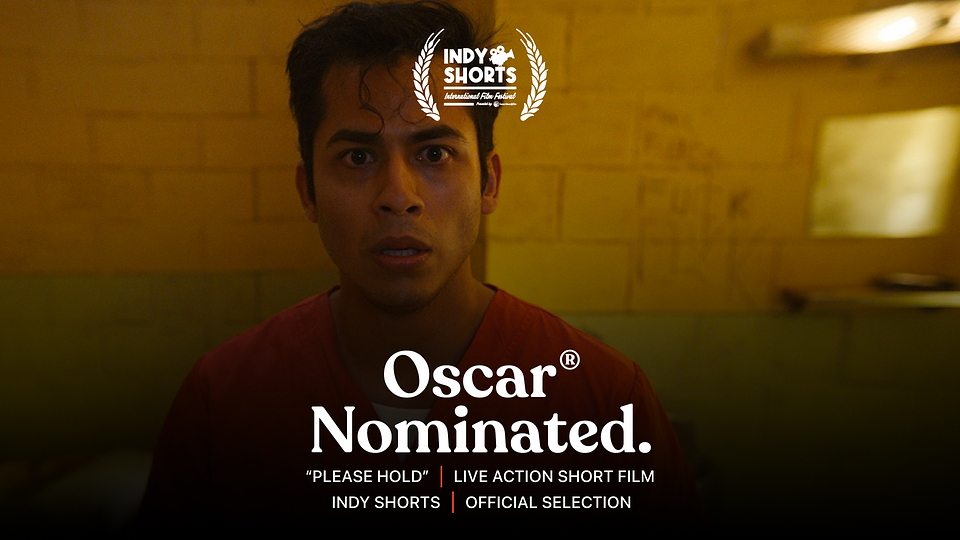 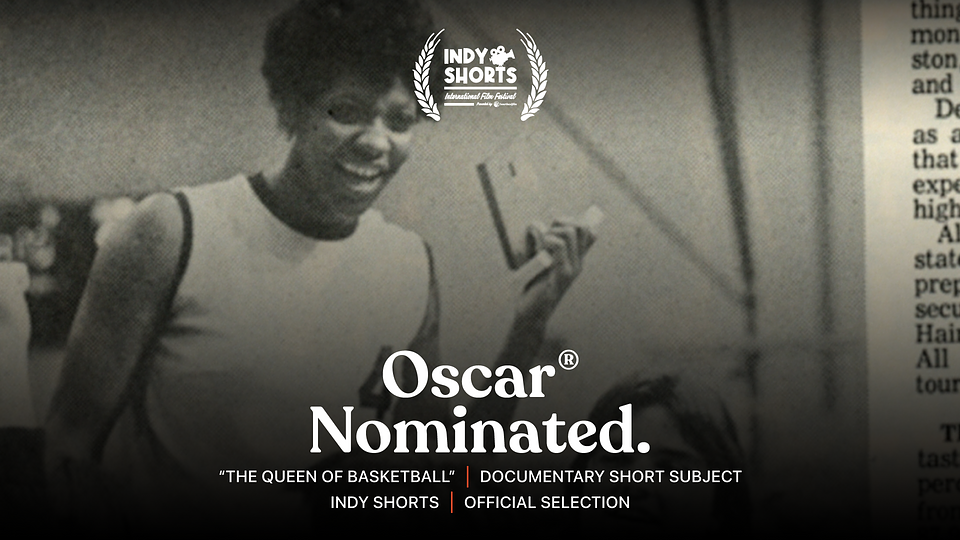 THE QUEEN OF BASKETBALL 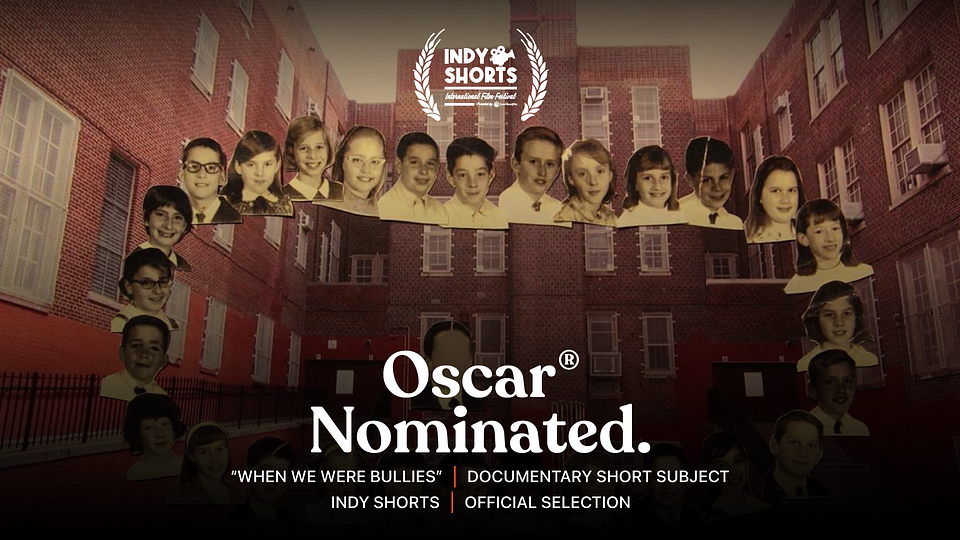